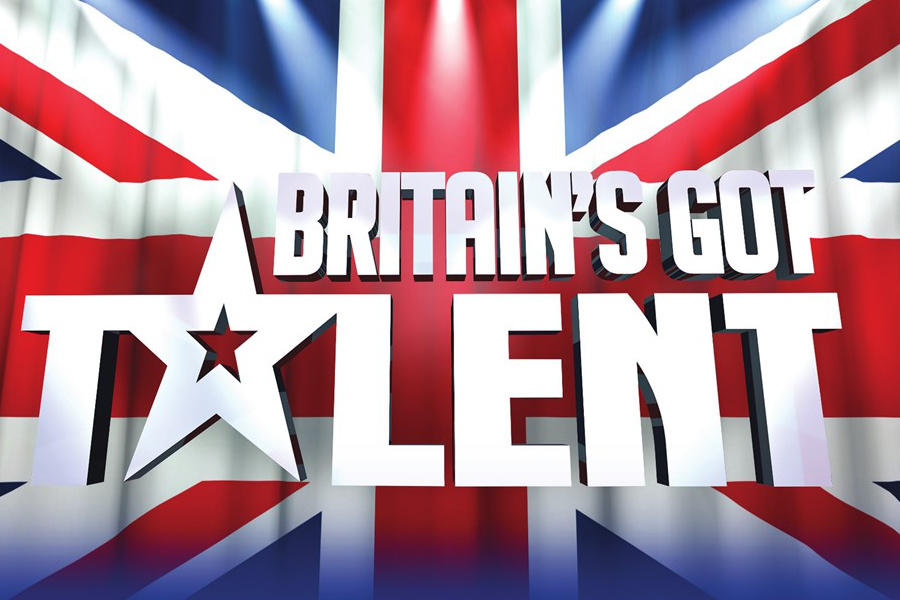 We were very excited to receive a phone call in September from Syco Entertainment, the production team for Britain’s Got Talent! Having calmed ourselves (it took a moment!), they told us they were carrying auditions in the area. They already had some big venues (such as Norwich’s Castle Mall and Lowestoft’s Marina Theatre) arranged but they were looking for a music school to host auditions. After a bit of discussion on dates we managed to agree on Wednesday 10th October. We let all our students know immediately about this opportunity to gain valuable audition experience. The response was fantastic. Two thirds of the audition slots were taken immediately by our fantastic students ranging from 10 to 27 years. After a post on our facebook page (Jennifer Grace Music and Vocal Academy) the final few slots were taken by non-students. In fact we had so many people contact us we had to extend the auditions, but we were desperate to give everyone their chance to shine.

The production crew, Jordi and Laura arrived at 3pm and we started the first auditions at 3.45. Each audition consisted of a vocal performance and then a short interview to camera. Jordi and Laura were very friendly and reassuring but they were very clear that they weren’t in charge of making decisions – the videos had to be taken back to London to be reviewed before a decision could be made. It was a very busy and exciting evening, with act after act making their way upstairs to our performance area. Luckily our vocal coaches were on hand to help our students with their warm ups (and to deal with any last minute nerves). We listened anxiously from downstairs but all that preparation and stage confidence training really paid off. They all sang their hearts out and did themselves (and us) proud. We were informed that they would hear whether they had been selected for the next round by the end of February 2019 – a bit of a wait. However, in our view they are all successful and have taken another step in their musical journey. Congratulations to every person that took part. We have been contacted by The Voice and X Factor and hope to hold auditions for these for the next series. The BGT Team’s parting comment was that they hoped to come back to Jennifer Grace Music again. Personally, I can’t wait. 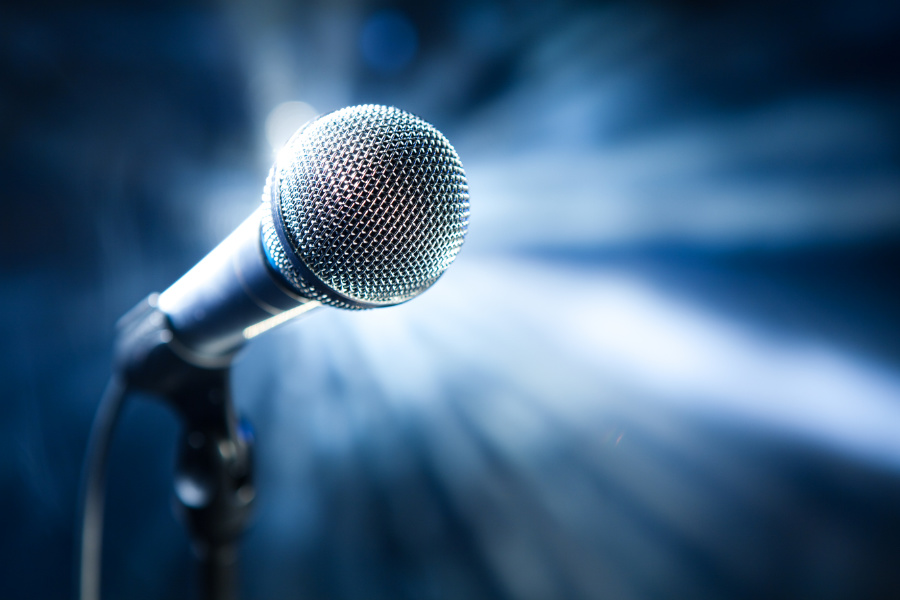 While it’s fantastic to learn an instrument or take singing lessons one to one with a teacher, stage confidence and performance experience are also incredibly important. It’s surprisingly difficult to find opportunities to perform which are both challenging but not too scary. That’s why we started our regular Performance Evenings. Each of our teachers was asked to select two of their students, individuals they thought were ready and would benefit from the opportunity to perform in front of a small audience. Each student selected was then able to invite a few friends and family to join us for the evening. At Jennifer Grace Music we have a small performance area upstairs at the school with a stage, sound system and lighting and this is where the Performance Evenings are held. Lessons can even be held in the performance area to help students gain confidence. After working with their teachers on their songs or pieces in their regular lessons the students were able to show everyone what they could do. It was also a chance for parents to see their children perform. One parent told us “It’s fantastic, she won’t let me watch when she practices at home”. The teachers also found it useful for identifying areas to work on with their students, as even the most confident students behave differently when they are on stage. The evening was so successful we are planning the next one for the 30th November and then lots more in 2019.

Above is a clip from our September Performance Evening. The fantastic Laura comes to us for guitar and vocal lessons. A star in the making!